I recently picked up Elizabeth Gilbert’s book “BIG MAGIC: Creative Living Beyond Fear”. I had started reading it some time ago and had left off precisely on the chapter titled, Fear in High Heels. She talks about the dangers of perfectionism – a topic that comes up time and again in my conversations with one of my closest friends, a fellow creative individual (artist/photographer), about creative work.

In our society in general I believe we often praise and even take a certain amount of pride in our suffering with this condition like it’s some sort of privileged club. And I admittedly say this being someone who until recently (I hope) has always belonged to that club. Half torn between knowing the pain, procrastination and irrational/pointless suffering that comes with it; Half proud of my impossible standards for myself and my work.

How many ideas did I shoot down before they could even make it to paper let alone to being fulfilled in the world? And then how many times did I see those ideas completed by someone else, sometimes really well executed, at other times, not as much (to be honest) but nonetheless I realized I could not be much of a critic. Or rather, I could, but that is all I would be. A critic. Never the artist, the designer, the vulnerable courageous one that has put forth their imperfect work before others for the Judgement.

I decided to write this post because I realized I did this with my blog as well. That I had been waiting to have a certain body of work/research to write about so I could feel proud of what I was putting forth. But I realized again I was selling myself short. That the blog, like everything else is about process. It’s not about having it all figured out. It’s not about knowing exactly what are my personal theories and philosophy on design. But rather it’s a venue for me to explore, develop and delve in to the topics that interest me as a working designer. That’s what it always was. But at one point I forgot and thought I had to present FINISHED works.

The work is never really finished. Especially with design. One of my favorite (and most rigorous) professors once told me that. That you will always revisit projects in your head way after they are “done” and will tweak this and will change that because you are constantly growing and evolving as a designer.

If we believe in perfectionism then we are believing there is an ending. That there is a finish line we will cross. In the built world, yes, there are deadlines and real finish lines. But in creative space, there is not. It goes on endlessly. I think becoming comfortable with imperfection and failure (not only as creatives but as individuals) is a much higher virtue than holding on to the twisted sense of importance we get from being a “perfectionist” because it allows us to face our fears and liberate ourselves from them. When we have no fear, we take risks, we are more bold and  that’s usually when the magic truly happens.

I’ll leave you with some food for thought from Gilbert’s book:

“Perfectionists often decide in advance that the end product is never going to be satisfactory, so they don’t even bother trying to be creative in the first place.

The most evil trick about perfectionism, though, is that it disguises itself as a virtue. In job interviews, for instance, people will sometimes advertise their perfectionism as if it’s their greatest selling point – taking pride in the very thing that is holding them back from enjoying their fullest possible engagement with creative living. They wear their perfectionism like a badge of honor, as if it signals high tastes and exquisite standards. 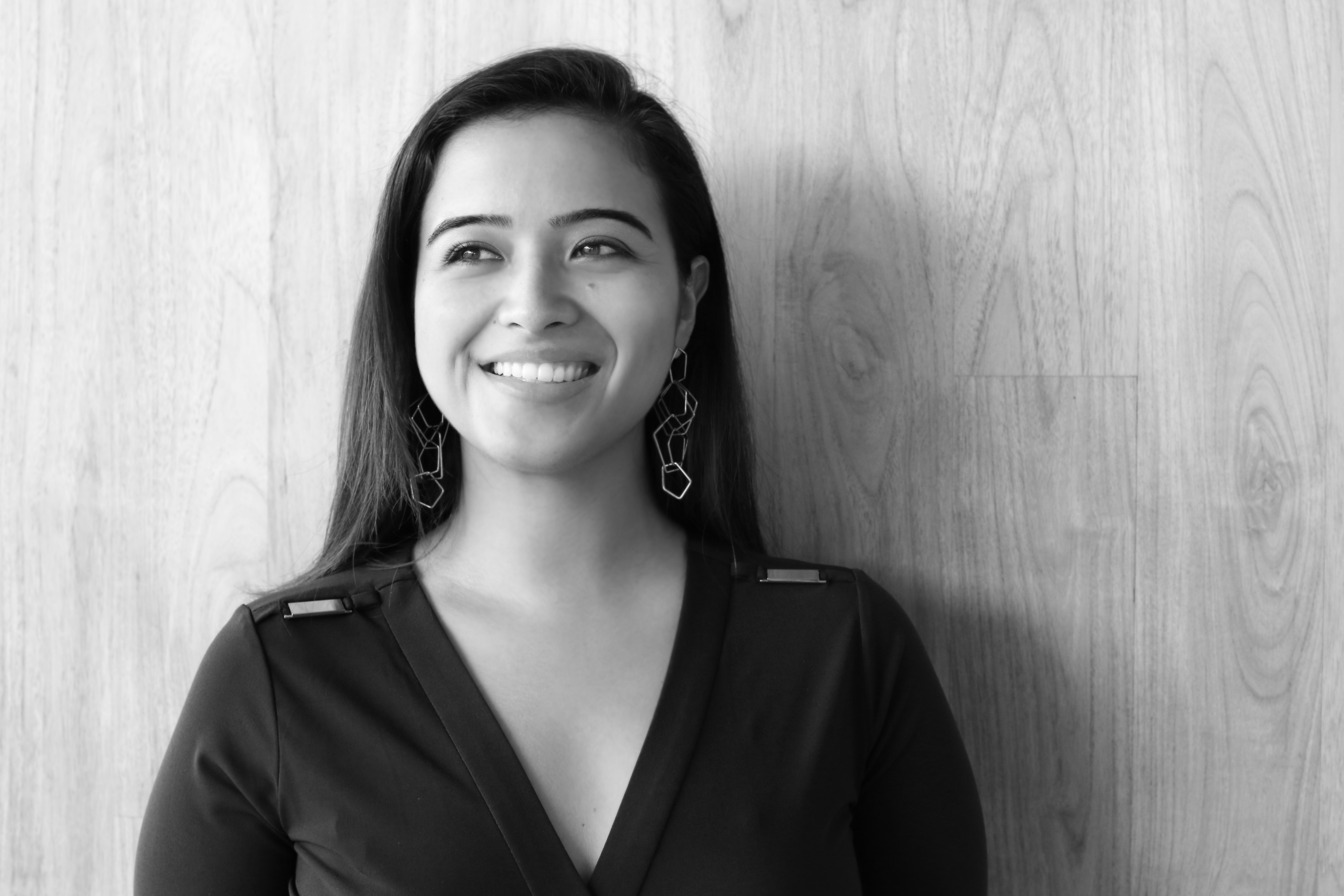 I am an architectural & interior designer studying cultural heritage management and museology. 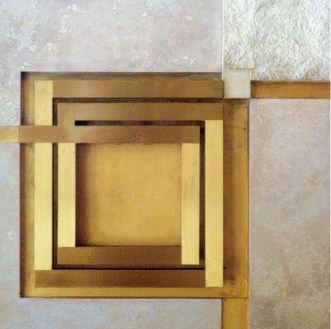